My sculptural work is a consequence of a thought process concerning identity. This philosophical approach consists in a thorough contemplation of the ‘idea’ of man (mostly women; see artist statement). How identities are represented, constructed and defined in the realm of visual (persuasive) culture.

The strong emphasizing on visibility by personality-industries led to the premise that the place of man’s identity migrated from the soul to settle in the body. Humans understood as architectural constructions. Thinking through this premise puts form on an ontological higher plane. I started to experiment with the idea that objects and their qualities -from these magazines- are materialized desires, which are united with the body that longs for them. By using the elements that add up to their subliminal, I conduct an investigation on their properties and the ways in which they interact, combine, and change through an incomplete series of aesthetic re-compositions. 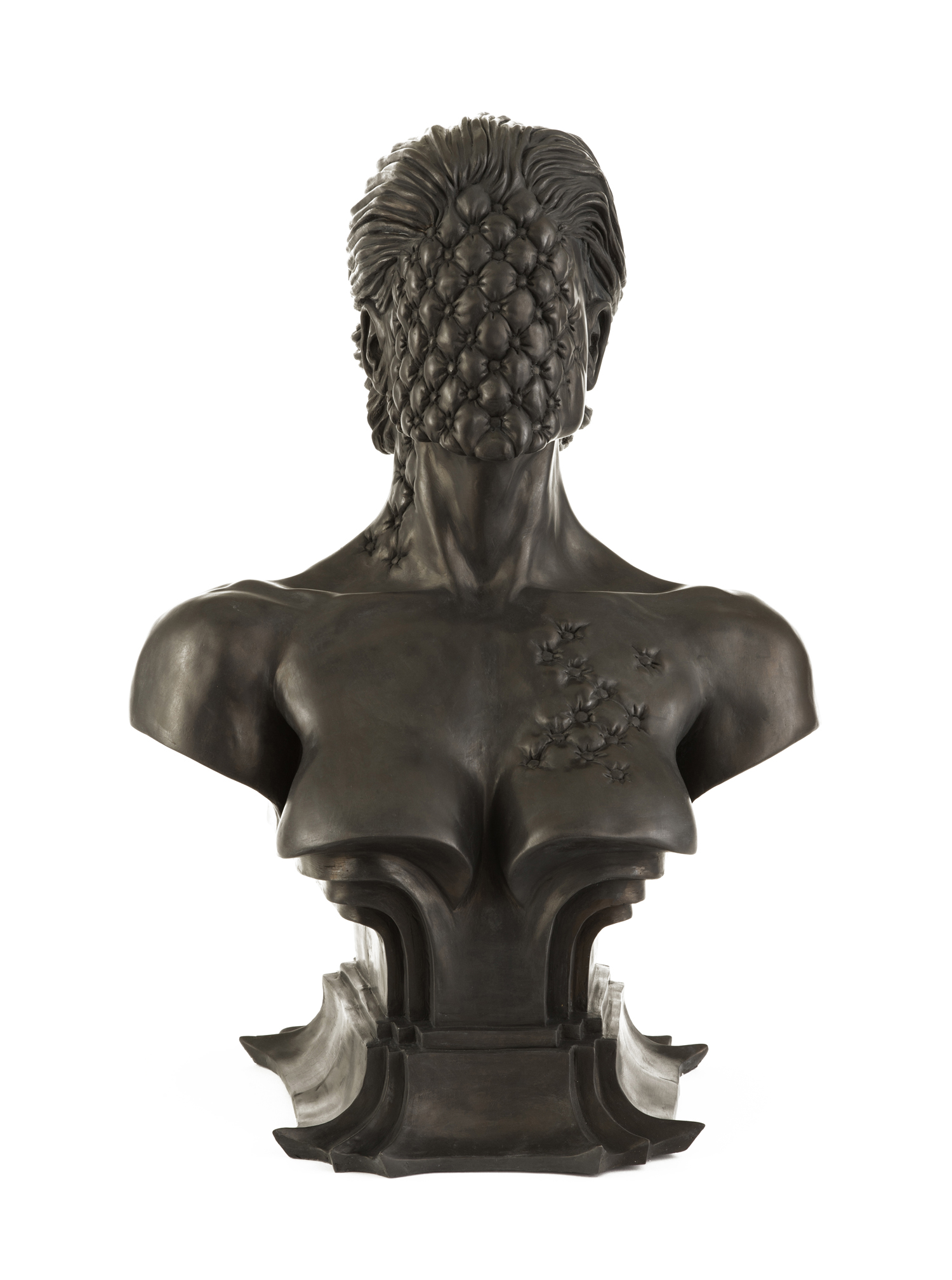 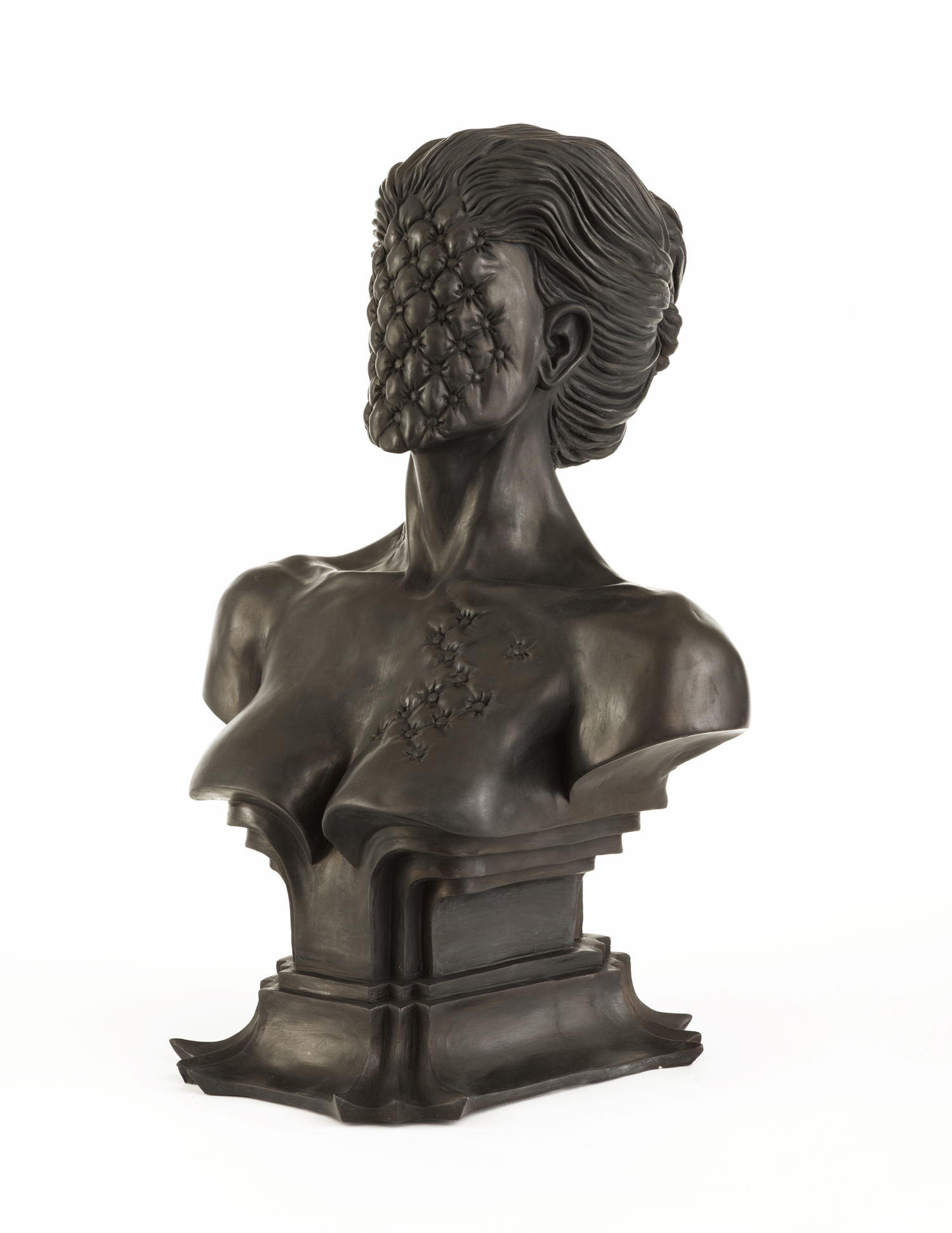 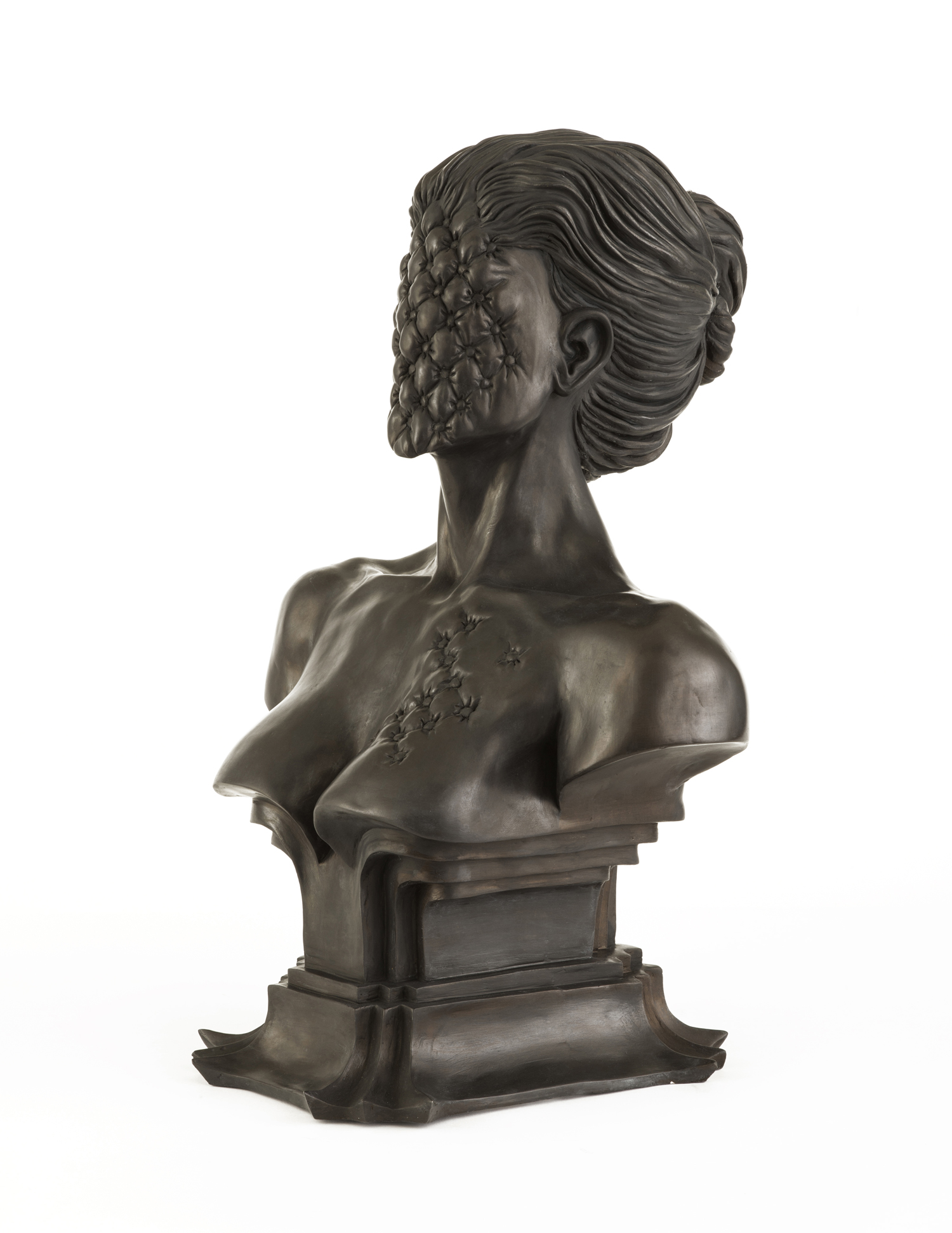 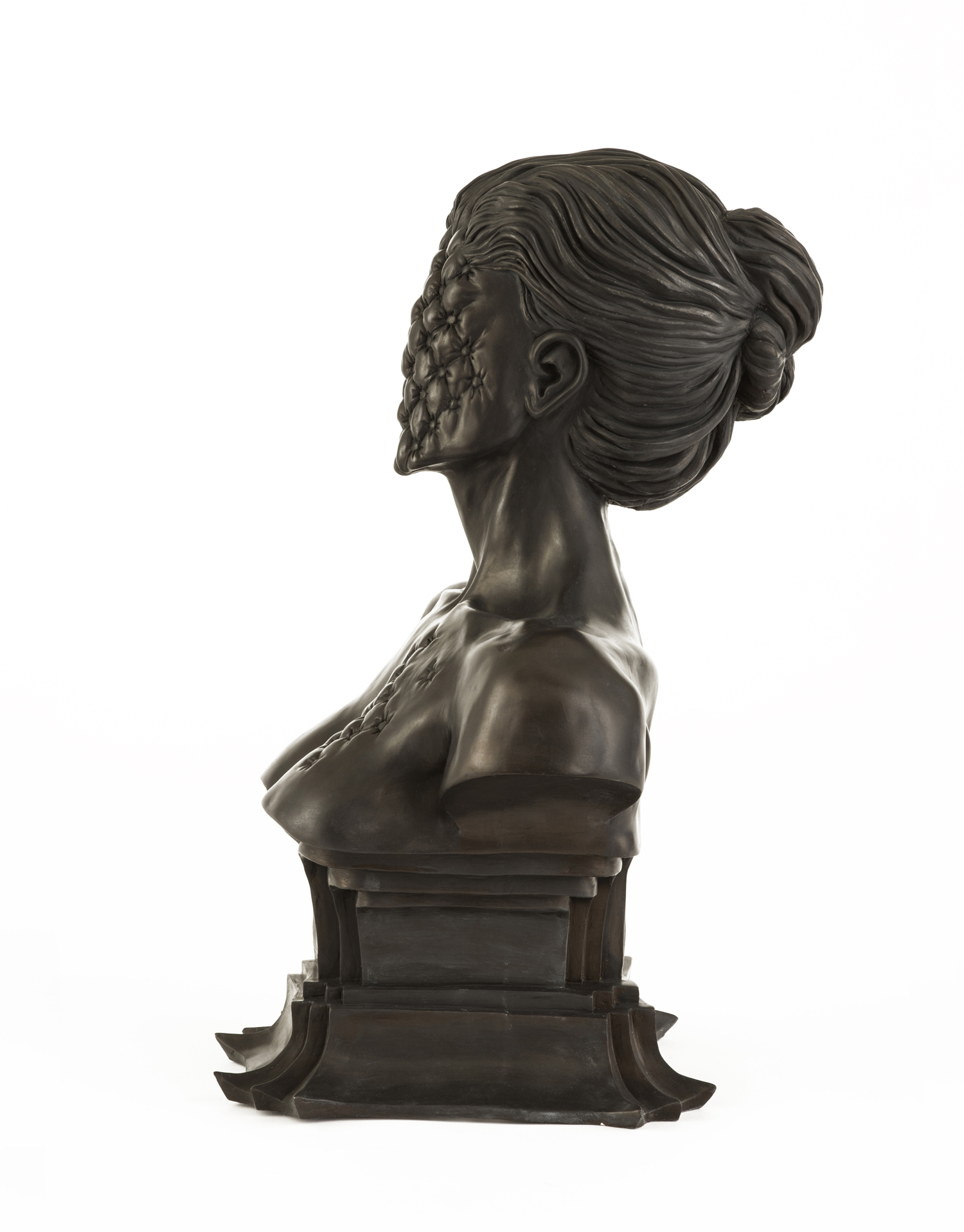 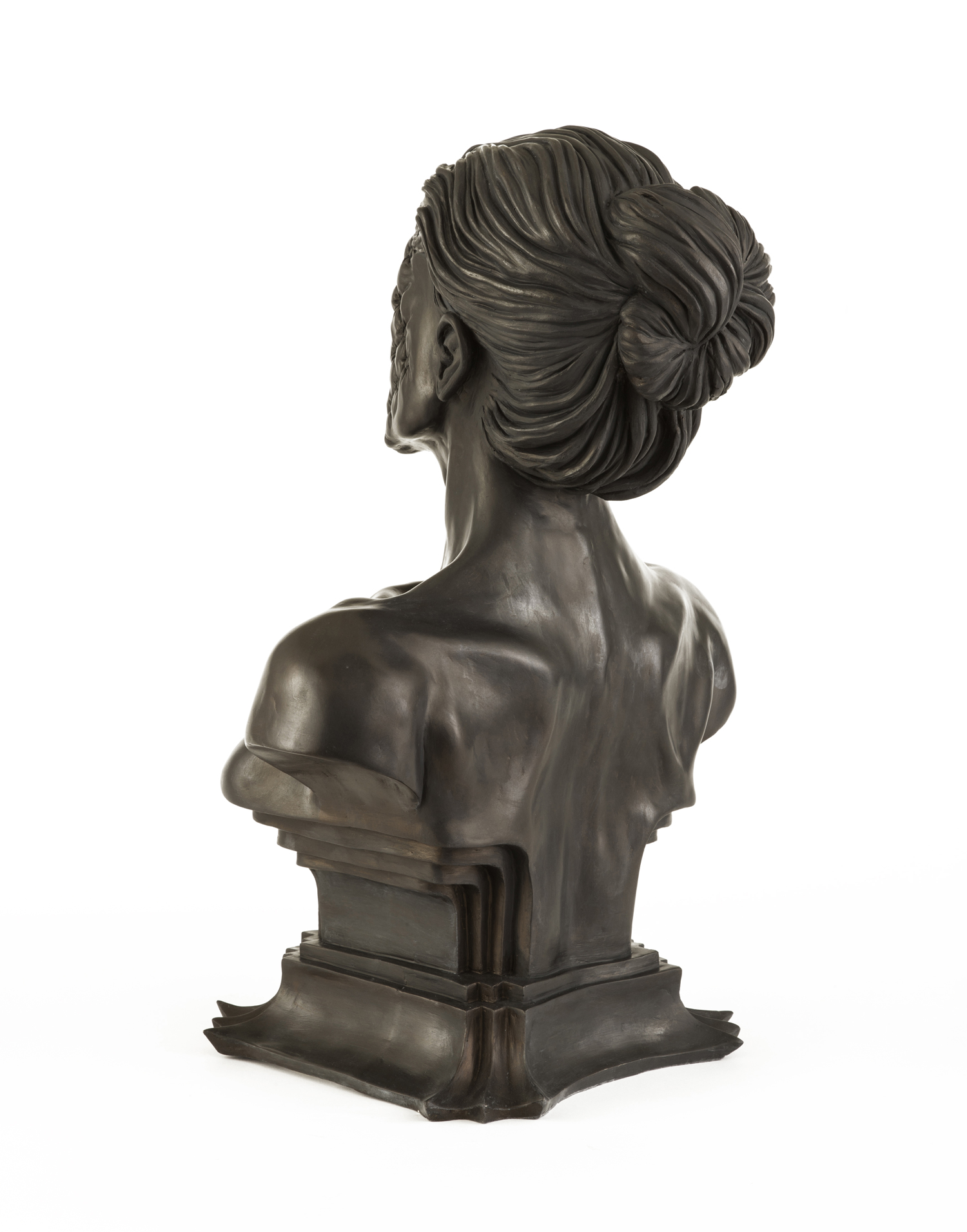 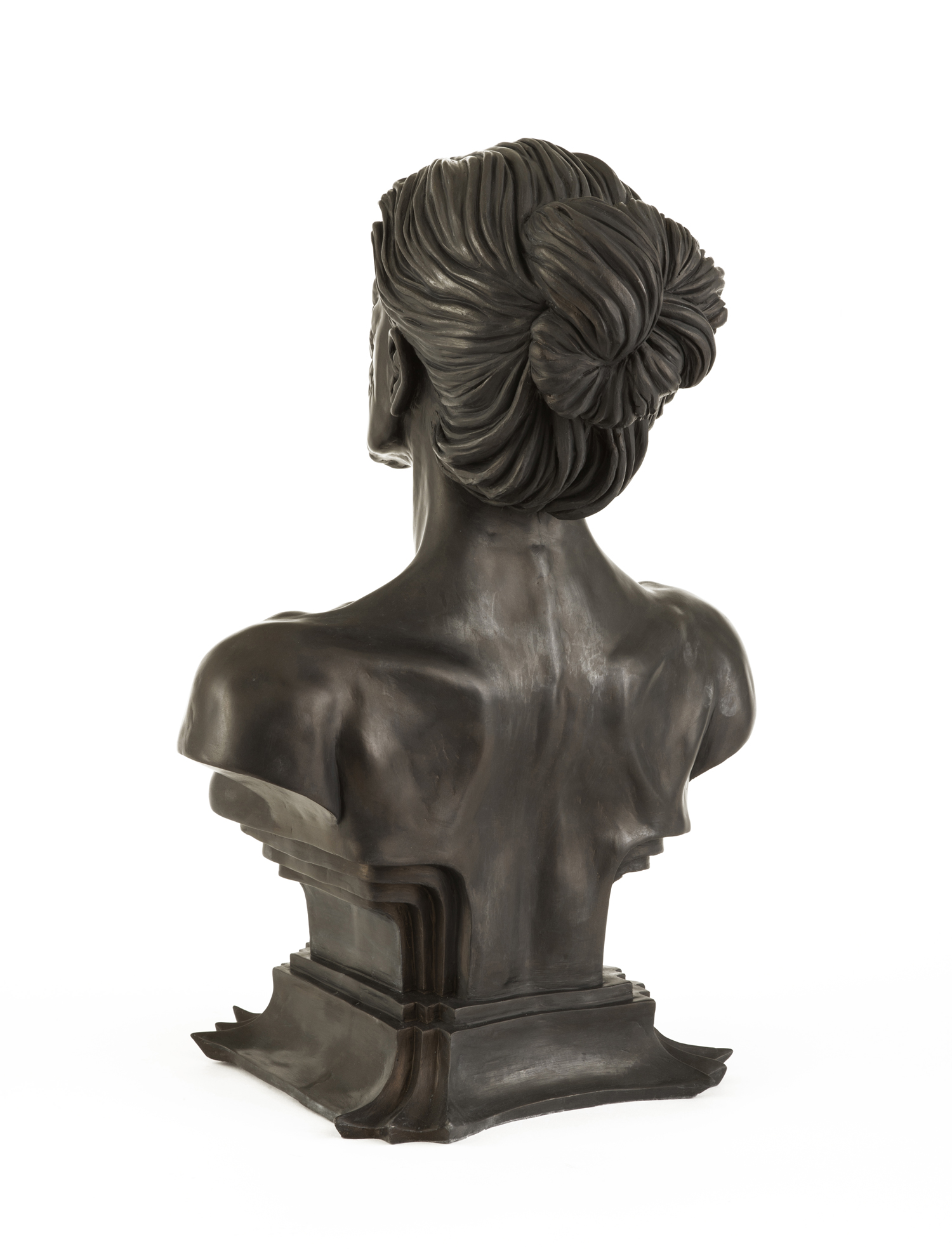 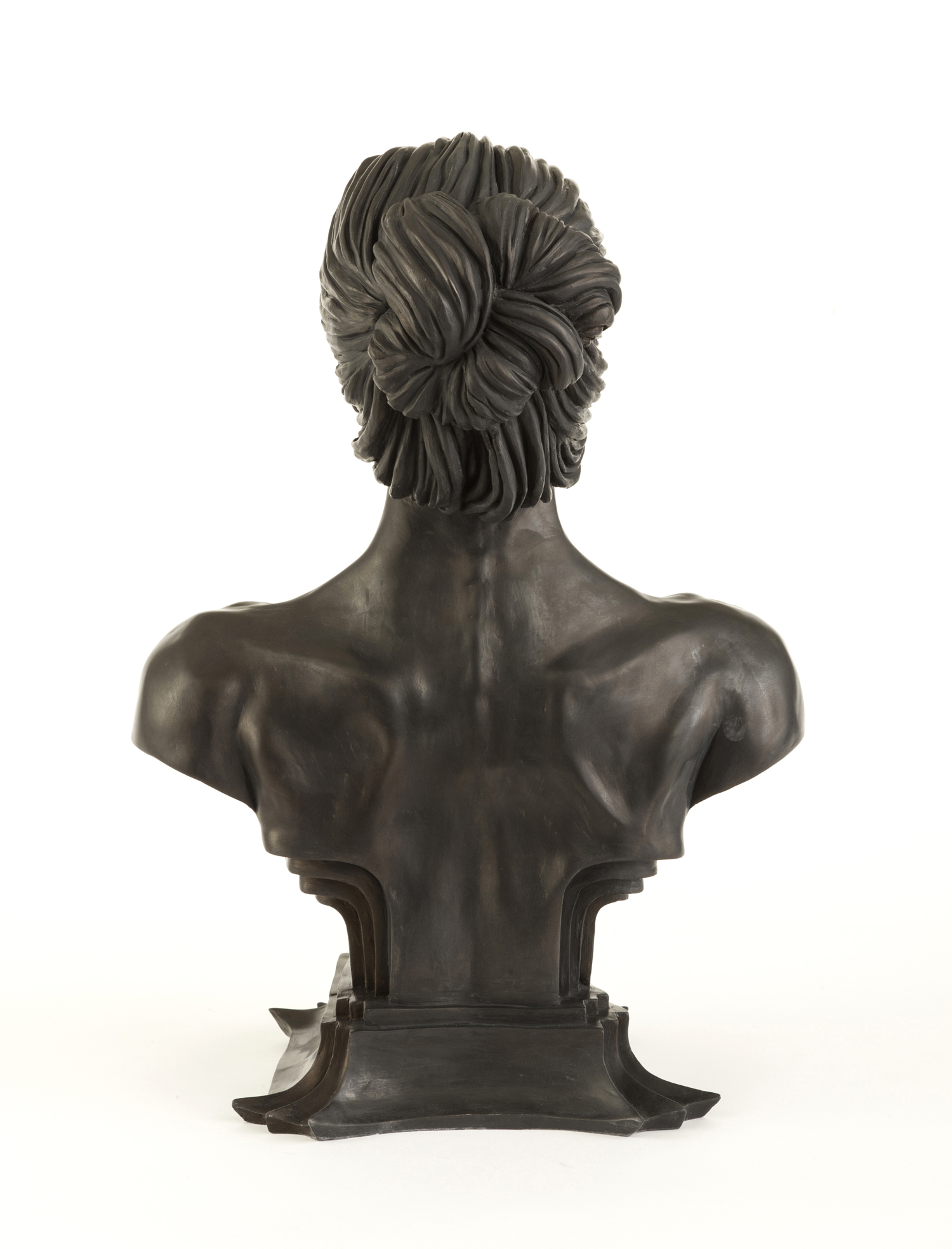 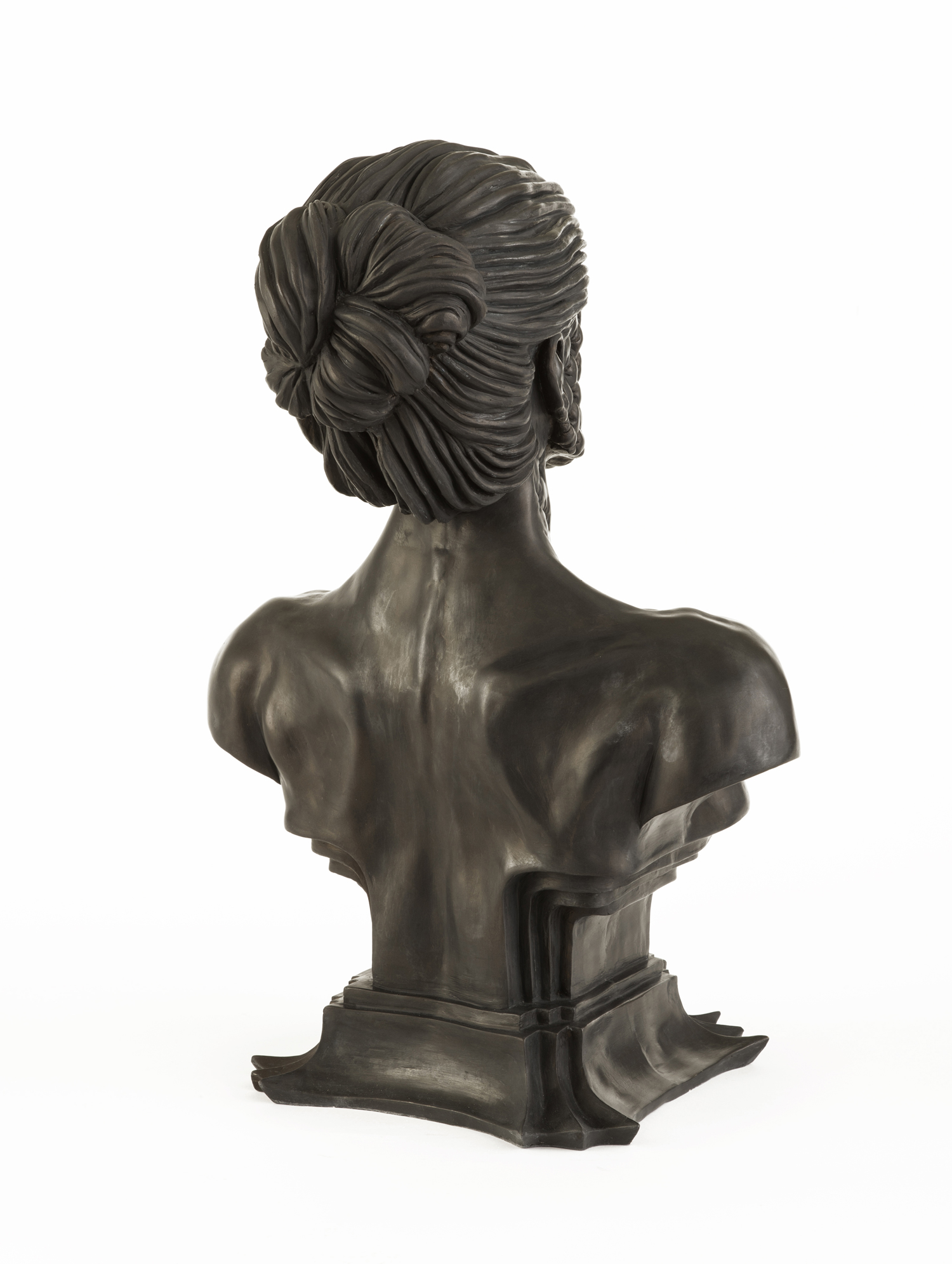 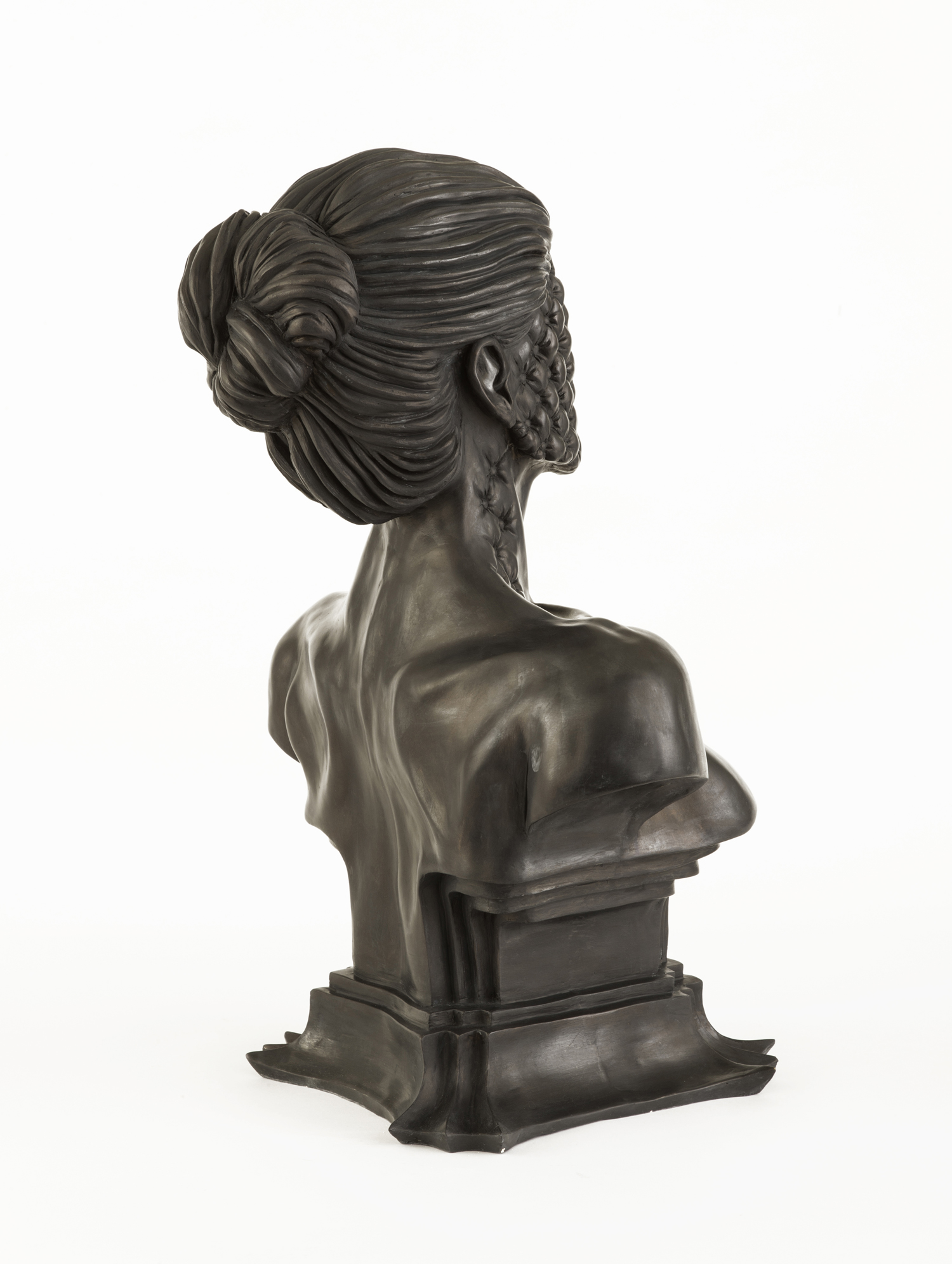 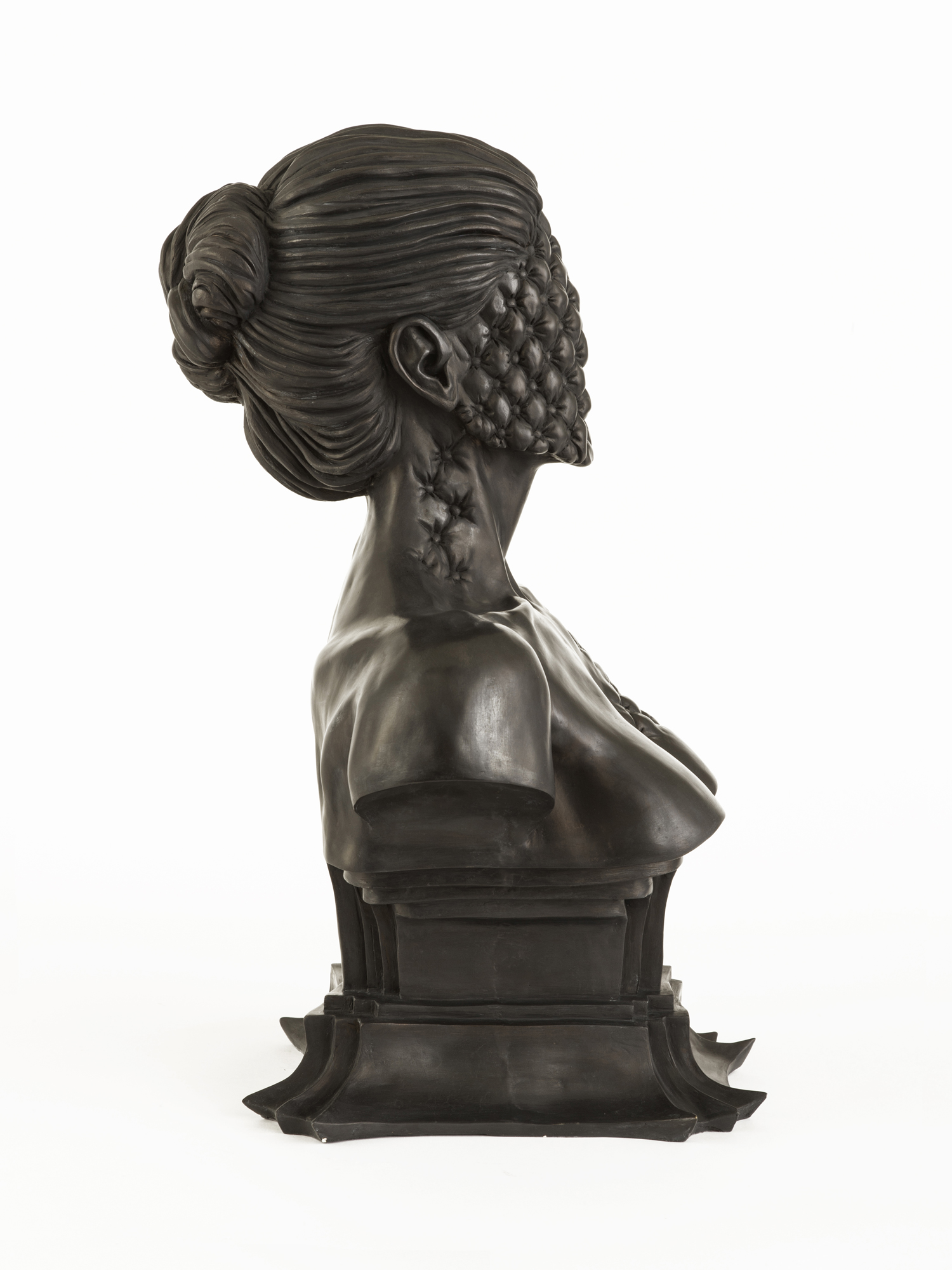 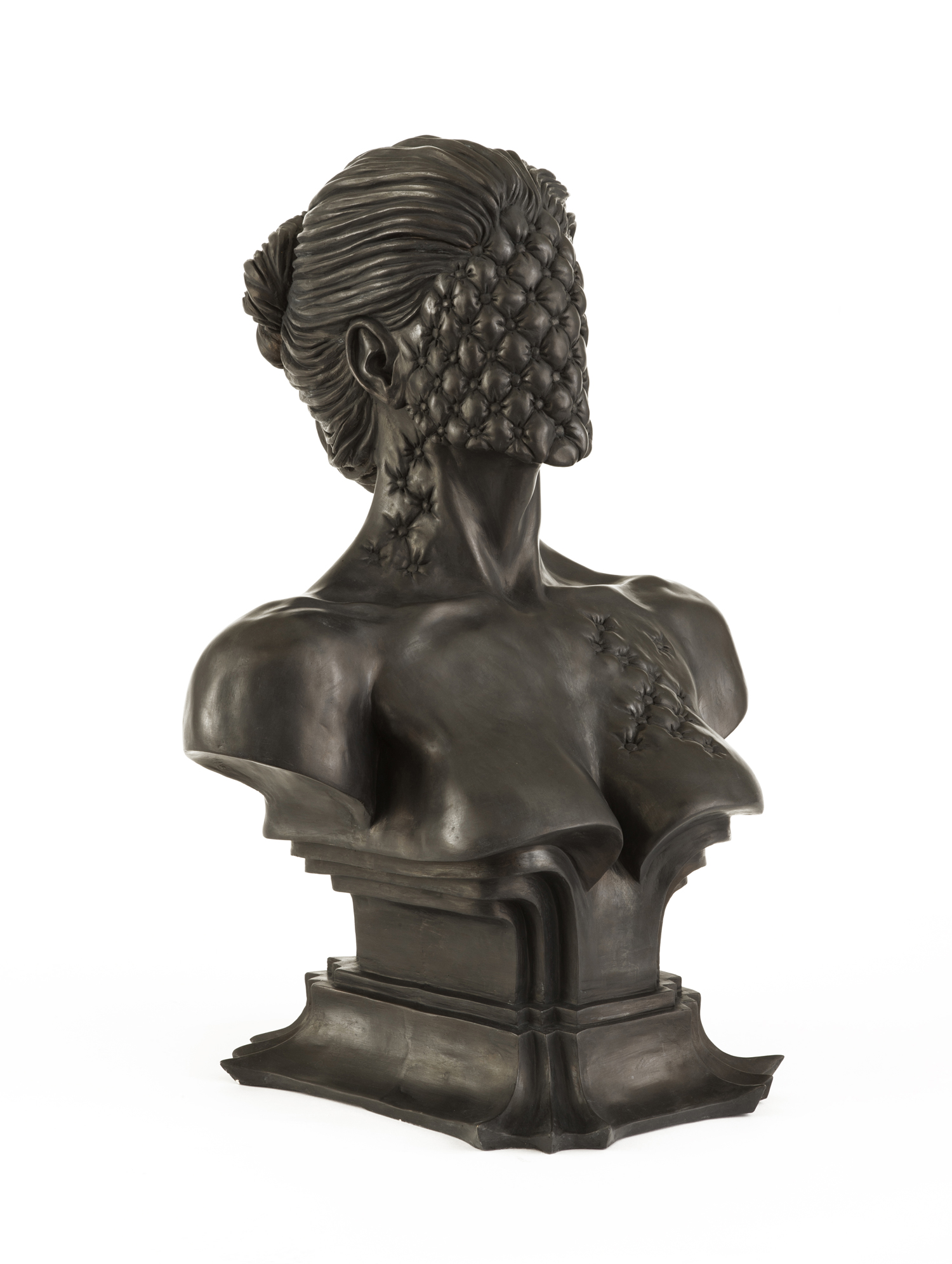 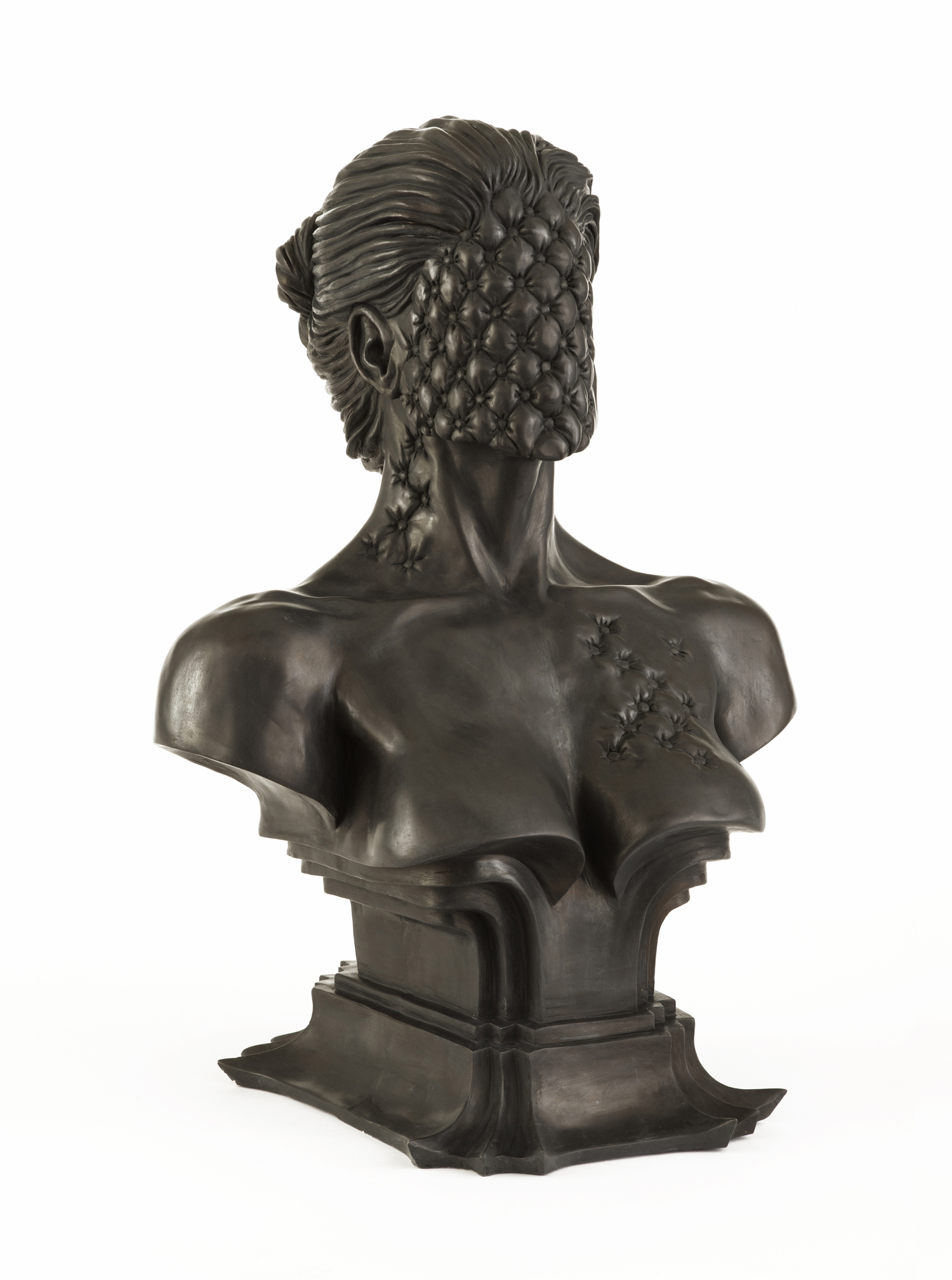 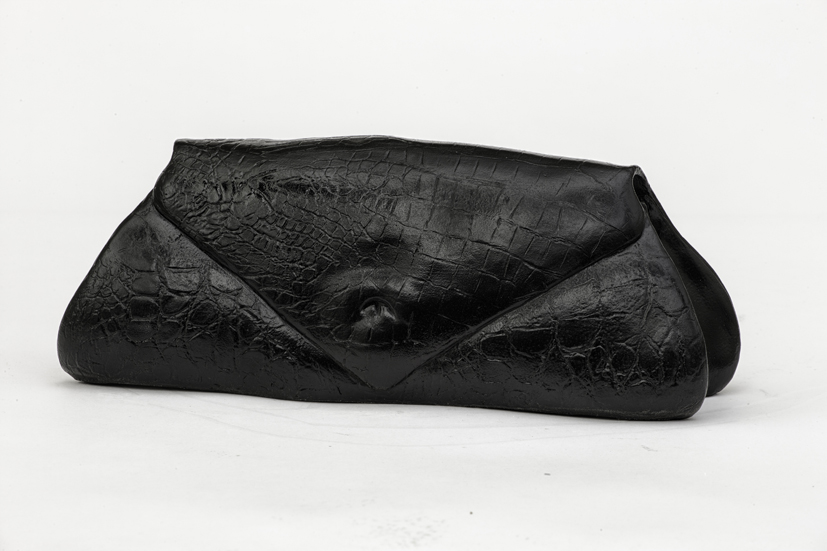